This meteor hit the Earth! Now, they are hunting for it 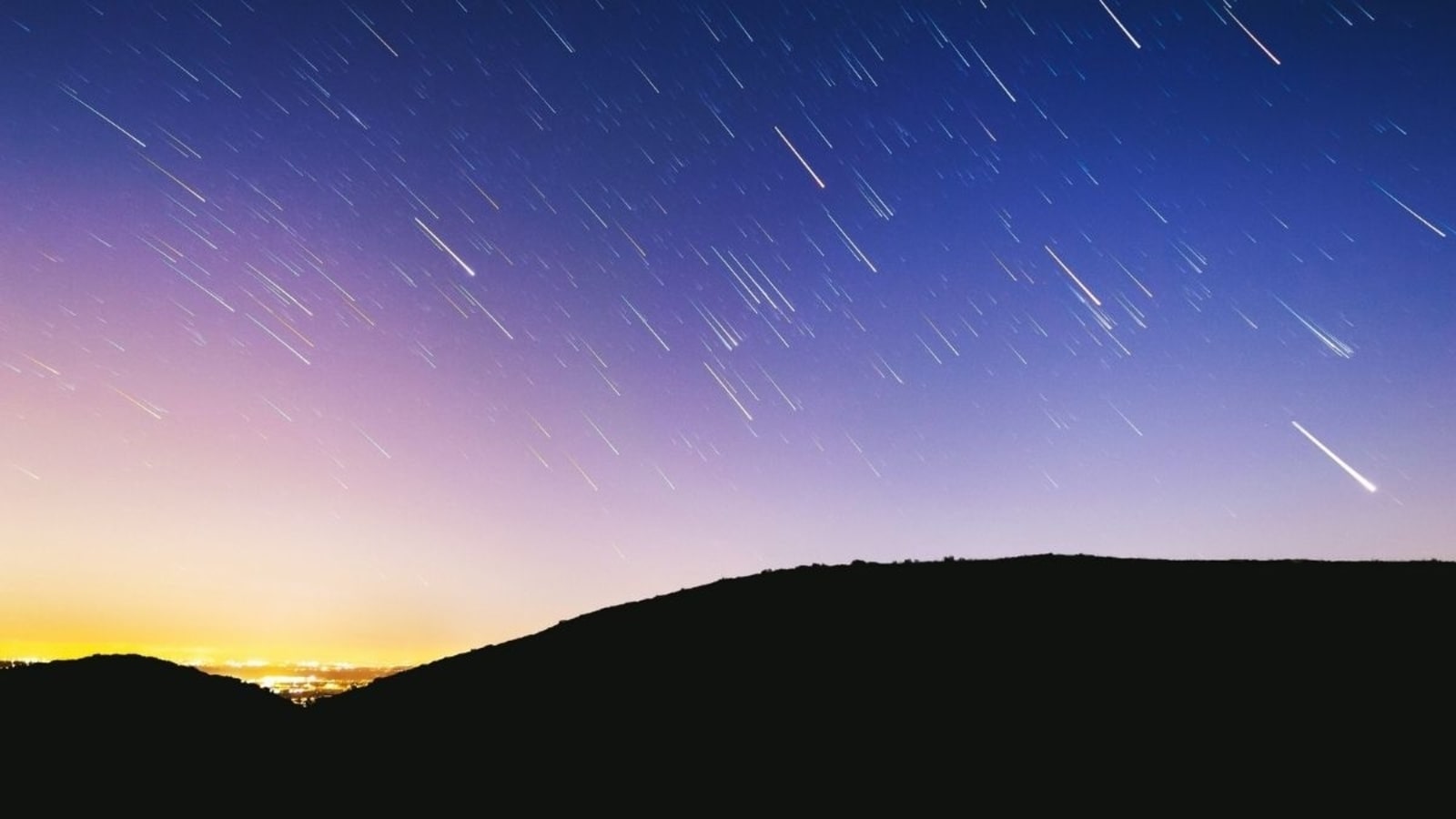 A meteor from outside our solar system crashed into the Earth back in January 2014 off the coast of Papua New Guinea. The interstellar meteor, known as CNEOS 2014-01-08 is believed to be the first known interstellar object that actually exists on earth. The meteor was first identified as “originating from an unbound hyperbolic orbit with 99.999% percent confidence” by Harvard University physicists Amir Siraj and Abraham Loeb. On the basis of the catalog data regarding the object’s trajectory, both Siraj and Loeb concluded that the object might be traveling from beyond our solar system due to its unusually high heliocentric velocity.

However, Siraj and Loeb’s paper remains unpublished as the database of NASA’s Center for Near Earth Object Studies did not disclose how correct readings are. However, their claim was backed by the US Space Force’s Space Operations Command’s Chief Scientist, Joel Mozer in April 2021 after he reviewed the classified data in question. He confirmed that the velocity estimate reported to NASA is sufficiently accurate to indicate an interstellar trajectory. This made Siraj and Loeb to hunt for the object and study it up close. Know how researchers would find the CNEOS 2014-01-08.

How would will they find the meteor?

According to Universe Today, most of the meteor burned up during its descent into Earth’s atmosphere, leaving only fragmented meteorites behind. However, the tracking data from the satellite combined with wind and ocean current data, can give a reasonable search area of just 10km by 10km. The fragments are expected to be magnetic so they can be pulled out from the ocean floor. Siraj and Loeb have even proposed to do that, and have also teamed up with an ocean technology consulting company to make it happen. Loeb was quoted by Universe Today as saying, “Universe Today last year, Loeb explained that such a search could offer us “the opportunity to actually put our hands on the relic and figure out whether it’s natural, whether it’s a rock, or whether, you know, a small fraction of those [interstellar objects] might be artificial.”