Prey’s Primitive Predator Will Be a Newcomer to Earth 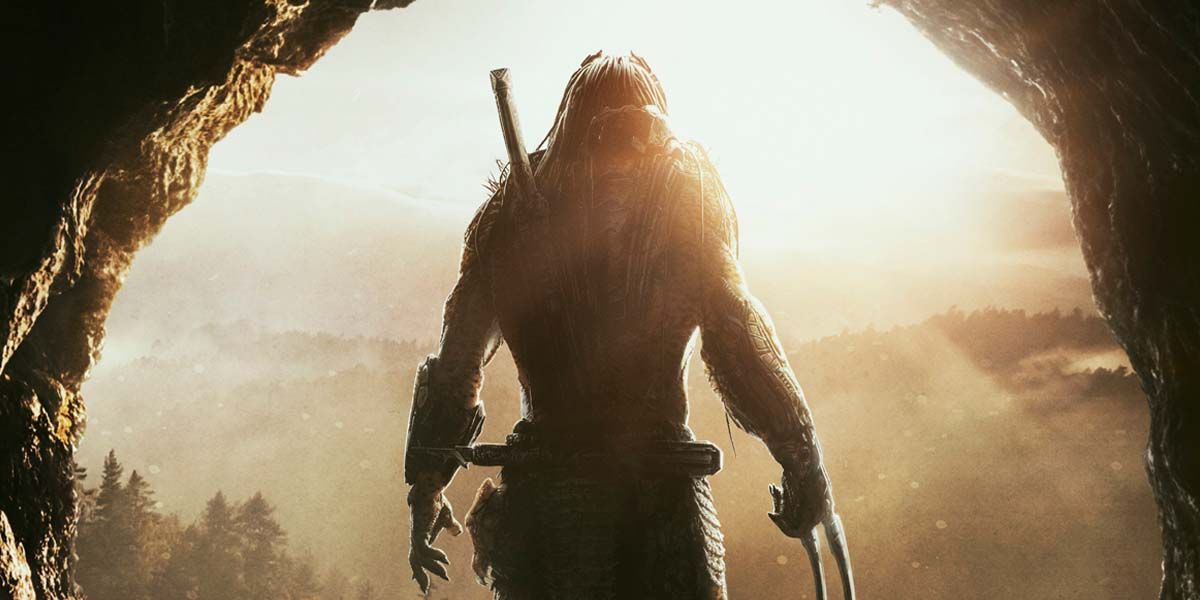 Prey director Dan Trachtenberg recently revealed that the movie’s Predator will be a newcomer to Earth.

Trachtenberg confirmed the upcoming prequel’s antagonist is hunting on our world for the very first time in a new promotional featurette released by 20th Century Studios and Hulu. “I was excited about telling a Predator story in a different time,” he said. “And it is this creature’s first time to this planet and there’s great rootability watching someone who’s made their own weapon and seeing how they are going to use those things to take down something with alloy and laser advantages. This is the David and Goliath story.”

Related: The Predator Prepares for the Hunt in New Prey Poster

The filmmaker also explained in a recent interview that Prey’s Predator will be more “primal” than fans are used to. He recalled the difficulty involved with presenting a more primitive Predator that was still sufficiently more advanced than its human targets. “It was exciting to tell a story that’s set 300 years in the past, but it was challenging to develop a creature that would feel at once older, but also far more advanced,” Trachtenberg said. He also said that he wanted to play up the iconic movie monster’s alien qualities, which meant streamlining its armor and emphasizing its weaponry.

How Prey Fits Within the Predator Franchise

Trachtenberg addressed the Predator’s new look in Prey in a previous interview, insisting that the alien hunter’s less armored, sleeker aesthetic makes it scarier than ever before. He added that this Predator’s head is more proportional to its body than those of its predecessors, noting that it boasts a less bulky physique, as well. According to Trachtenberg, these aesthetic tweaks make the Predator feel like more of a creature, although he assured fans that Prey‘s version of the intergalactic beastie remains “hulking and ferocious.”

Despite the changes Trachtenberg has made to the Predator’s design, he remains adamant that Prey is strongly tied to the franchise’s established lore. The director even confirmed that the prequel was directly inspired by the first Predator movie — specifically, supporting character Billy Sole (Sonny Landham), a Native American mercenary. “My friends went to see Predator and told me about the scene in which Billy fights the Predator on a bridge over a waterfall,” Trachtenberg said. “But when I saw the movie, that wasn’t in it, and I wanted to see that movie. Spiritually, Prey is connected to that moment.”

Prey premieres on Hulu on Aug. 5.