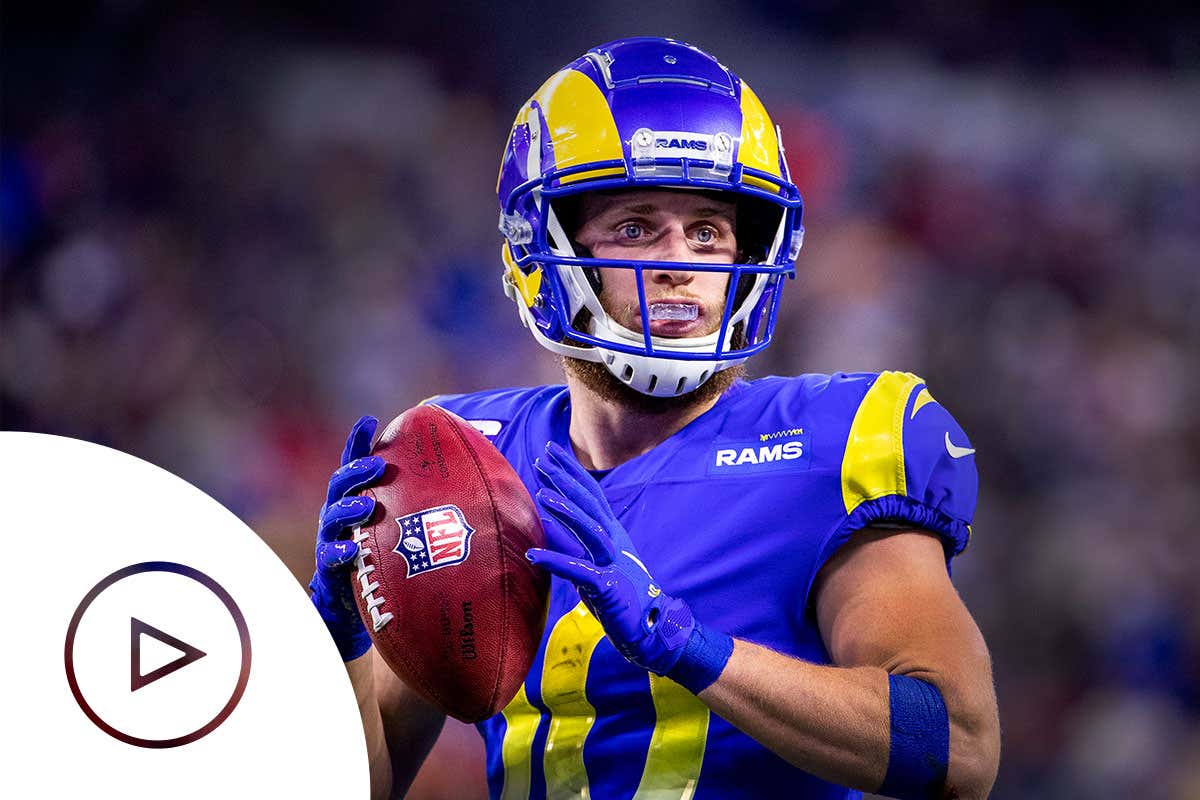 The NFL “Digital Athlete”, developed with the help of Amazon Web Services, creates a digital replica of an NFL athlete in a virtual environment. Using machine learning and computer vision technology, it pinpoints impacts and injuries and helps find ways to make players safer.

“Having the computers understand how many times a player hits his helmet during the course of a game”, says Jeff Miller, NFL Executive Vice President, “[helps] find ways to reduce the amount of helmet contact”.

Head trauma in NFL games has previously been linked with brain damage in ex-footballers. As a result, the risks of injuries to athletes participating in collision sports has been more prominently reported in recent years.

A 2017 study of 111 brains obtained from deceased former NFL players found that 99 per cent had chronic traumatic encephalopathy, a neurodegenerative disease. “What we’ve shown, I would say pretty definitively, is the relationship between years of play and risk of the disease,” said Jesse Mez, Associate Professor of Neurology at Boston University.  Mez hopes that the NFL will make more data available for study, “right now no helmet sensor data [is] made available to any investigators at universities. I think that would be very valuable data for us to be able to implement”, he says.

Ultimately, any steps taken to reduce injuries can only be a good thing. “More players who are healthier, longer is good for everybody and that’s what our goal is”, says Miller.