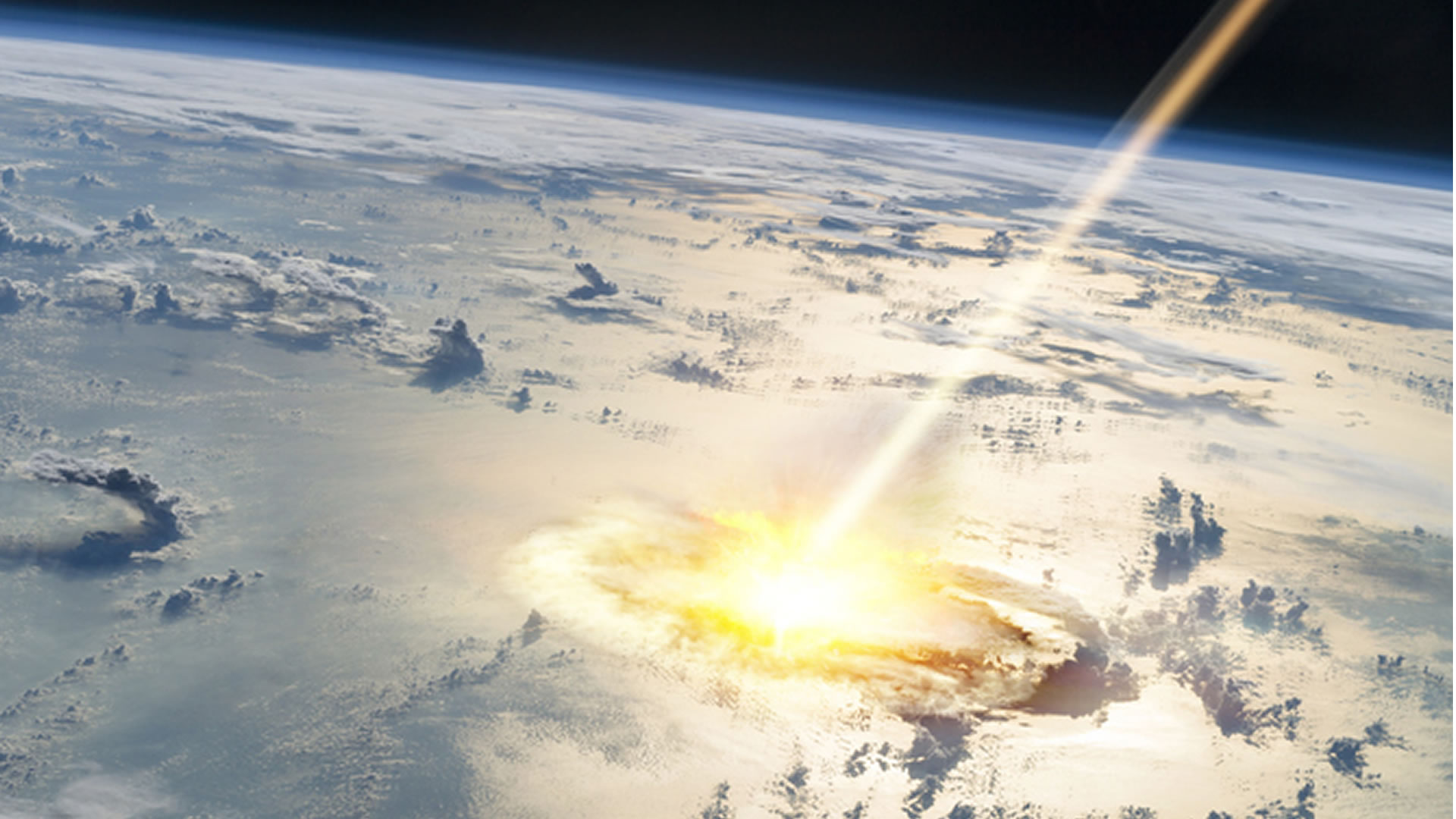 “By examining tiny crystals of the mineral zircon in rocks from the Pilbara Craton in Western Australia, which represents Earth’s best-preserved remnant of ancient crust, we found evidence of these giant meteorite impacts,” Dr. Johnson said.

“Studying the composition of oxygen isotopes in these zircon crystals revealed a ‘top-down’ process starting with the melting of rocks near the surface and progressing deeper, consistent with the geological effect of giant meteorite impacts.”

“Our research provides the first solid evidence that the processes that ultimately formed the continents began with giant meteorite impacts, similar to those responsible for the extinction of the dinosaurs, but which occurred billions of years earlier.”

Dr. Johnson said it is imperative to comprehend how the Earth’s continents formed and are still evolving, given that these landmasses are home to the vast majority of the biomass on Earth, all humans, and nearly all of the planet’s significant mineral reserves.

“Not least, the continents host critical metals such as lithium, tin, and nickel, commodities that are essential to the emerging green technologies needed to fulfill our obligation to mitigate climate change,” Dr. Johnson said.