Emotional review: A new take on the importance of feelings 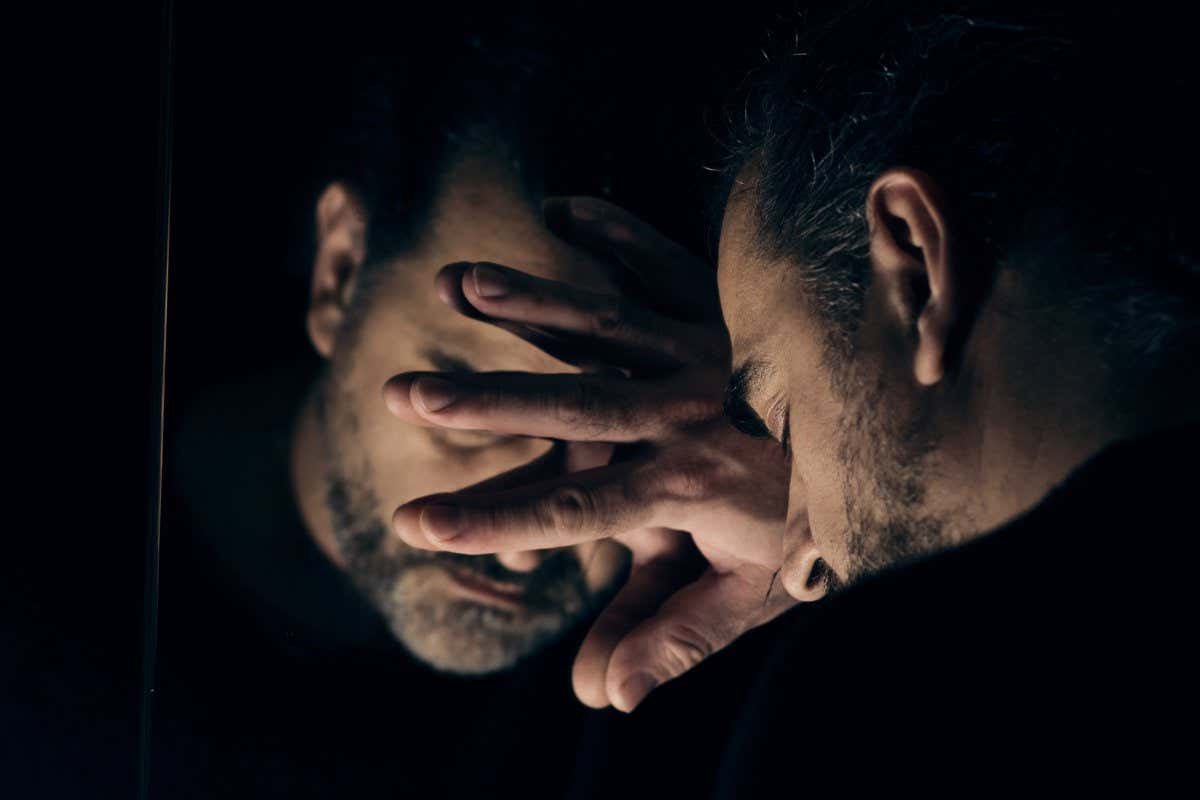 HAVE you ever become angry about something that, in hindsight, had more to do with the fact that you were having a bad day? Most of us have had moments like this, where we let our emotions get the better of us or allow them to influence our decisions. It isn’t necessarily ideal, and we often assume that the involvement of emotions – intended or otherwise – is always detrimental to our ability to make good choices.

Not so, says physicist and author Leonard Mlodinow in his book Emotional: The new thinking about feelings. He argues that while it might seem like getting emotional is a bad idea, our feelings actually play an essential role in shaping our thoughts and decisions, helping us to react flexibly to situations and motivating us to pursue our goals.

Drawing on the latest research, Mlodinow guides us through the ways in which neuroscientists are changing their understanding of human feelings – what he calls “the emotion revolution”.

One of the breakthroughs in the science of emotion is the finding that rational thought alone isn’t enough to process the masses of information that we are exposed to in our environment. To think effectively, we also need to feel. “Emotion is not at war with rational thought but rather a tool of it,” writes Mlodinow.

This challenges two well-worn assumptions laid out long ago by some of history’s greatest thinkers, such as Plato: that the human mind can be split into rational and non-rational parts, reason and emotion, and that harnessing the former while taming the latter holds the key to success and making good decisions.

But now that we have the technology to probe the human brain more deeply than ever before, modern science is uncovering the complex neural dynamics that are involved in generating our emotions, and in turn reshaping our knowledge of their importance.

Mlodinow explores how and why feelings evolved in the first place, arising initially from purely reflexive behaviours to environmental stimuli before the “upgrade” of emotion occurred, which provided a more flexible and effective way for organisms to react to the challenges they encountered.

The research also illustrates the universality of emotion and its benefits – scientists have seen emotion-guided behaviours at play in not only humans, but also rodents, fruit flies and bees.

Towards the end of the book, readers are given the chance to determine and reflect on their own emotional profile, using various questionnaires that were developed for research into specific feelings like happiness and anxiety. This is one of the more provocative elements of the book: the idea that we can gain power over our emotions by learning to understand and navigate them better. It is a tantalising concept that Mlodinow backs up with numerous studies and anecdotes. He also gives advice on how we can better manage our own emotions and gain more control over our lives.

Though the message of controlling your feelings to ultimately improve your well-being is an important one, it did get repetitive at times. What’s more, regular readers of New Scientist or of popular neuroscience in general may find the research and the solutions Mlodinow offers, such as meditation and exercise, to be a little predictable.

Emotional may occasionally seem like a self-help book, but it is nevertheless an illuminating read that deals well with the complexity of emotion, the emerging science behind it and the fascinating workings of the brain itself. It might just help you remain calm and collected, even on a bad day.