Apollo 10½: A smart animation about growing up during the space age 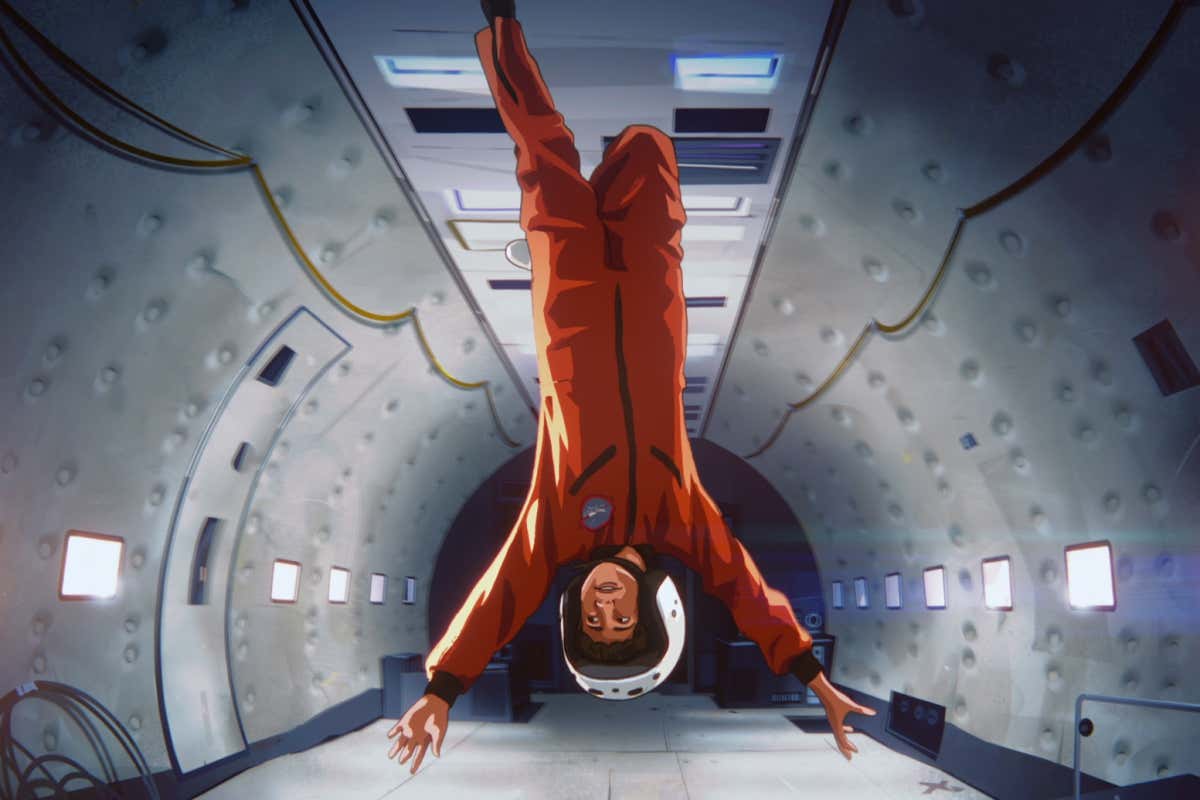 WHAT we really seek in space is “not knowledge, but wonder, beauty, romance, novelty – and above all, adventure”, sci-fi writer Arthur C. Clarke told the American Aeronautical Society in 1967, as the gloss was beginning to flake off the Apollo project.

By the time Apollo 11 launched on 16 July 1969, NASA’s bid to land astronauts on the moon (the most expensive civilian undertaking in history) couldn’t help but be overshadowed by the even more costly Vietnam war.