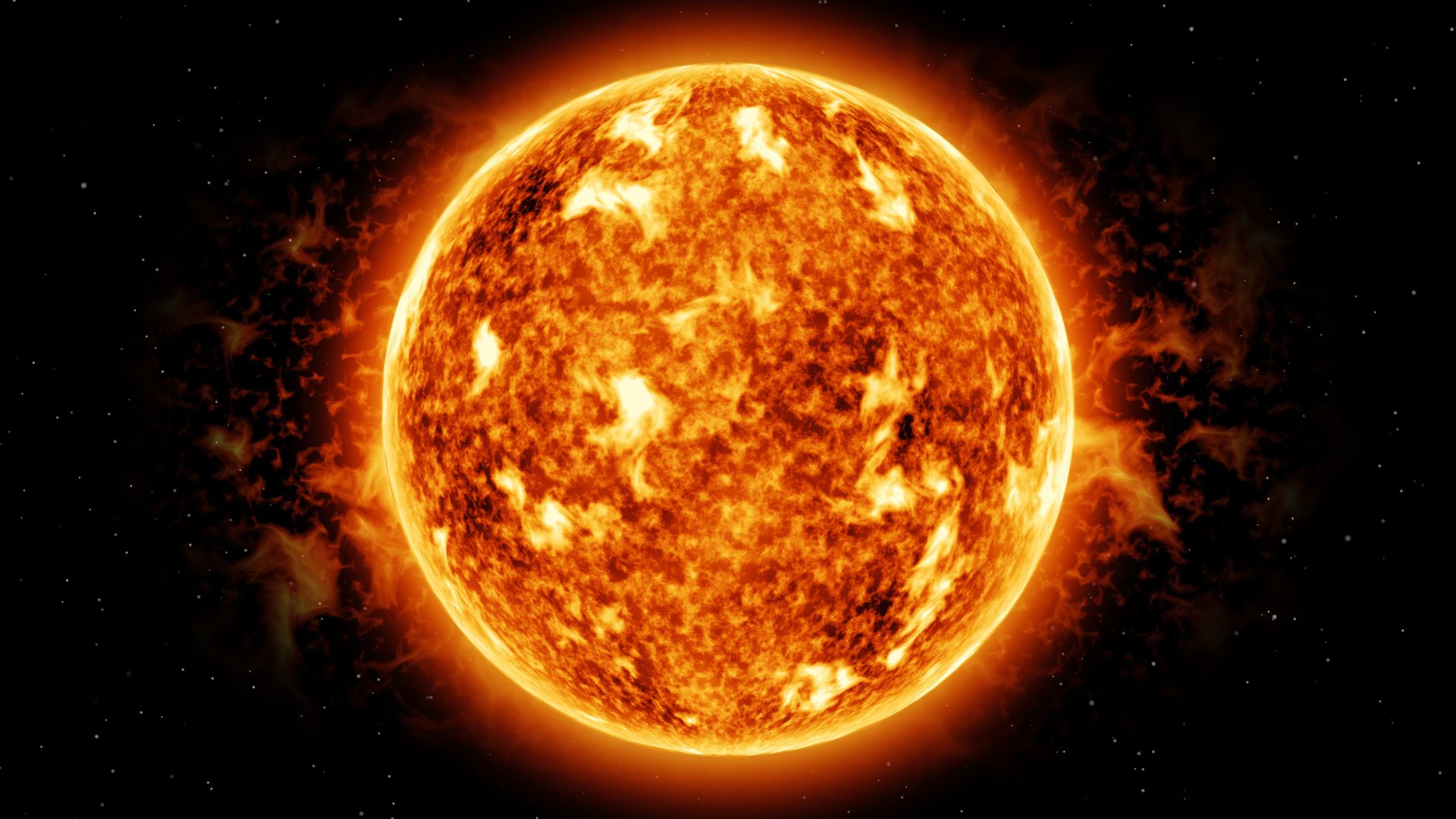 The unexpected solar wind that turned into a storm

Since scientists are constantly monitoring the solar surface, they have a fairly good idea about which solar winds are headed our way and which aren’t. Based on the data, they can also predict the strength of geomagnetic storms that result from these solar winds, full of highly energized particles ejected by the Sun.

However, on August 7, NASA’s Deep Space Climate Observatory (DSCOVR) noticed solar winds with low velocity. As the day progressed, the solar wind speed increased significantly and went beyond 372 miles (600 km) a second. The result of these high-speed solar winds was a moderately strong geomagnetic storm.

The Space Weather Prediction Center (SWPC) at the National Oceanic and Atmospheric Administration classifies geomagnetic storms on a scale of G1-G5, with G1 being the weakest while G5 being the most extreme form of the phenomenon. The event of August 7 was classified as a G2 event, which is described as a moderate one.

What can we expect in a moderate geomagnetic storm?

A moderate geomagnetic storm can occur as frequently as 600 times in a solar cycle, which lasts 11 years. Such a storm can give rise to voltage warnings in power systems at high latitudes. When a storm of such magnitude lasts for a long period of time, it has the potential to cause damage to transformers, the SWPC website states.

The major disturbance of the Earth’s magnetosphere during such an event can also lead to a change in the orientation of spacecraft. Last month, we covered how it could take weeks for satellites and space junk lost to a solar storm to be found again. While spacecraft that are in operation could possibly be reoriented by ground control, the same does not apply to other spacecraft.